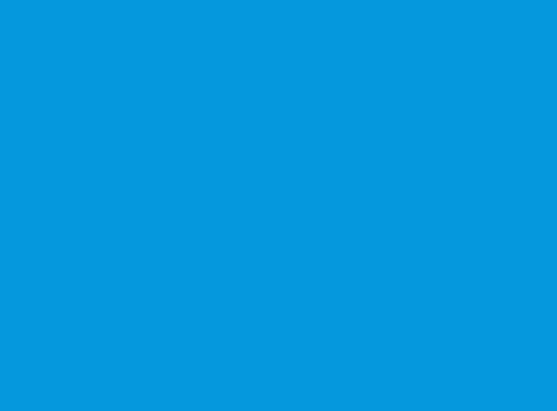 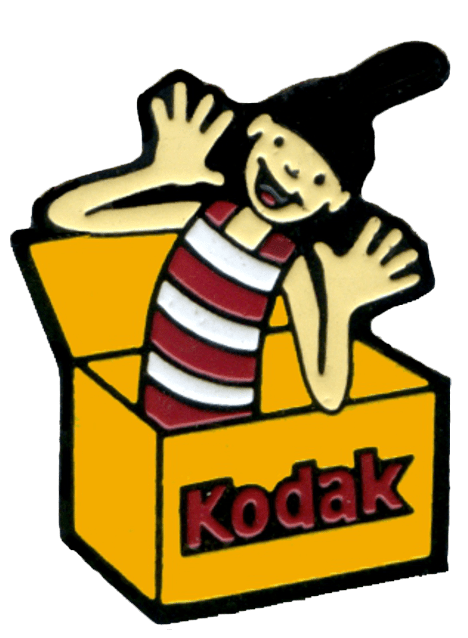 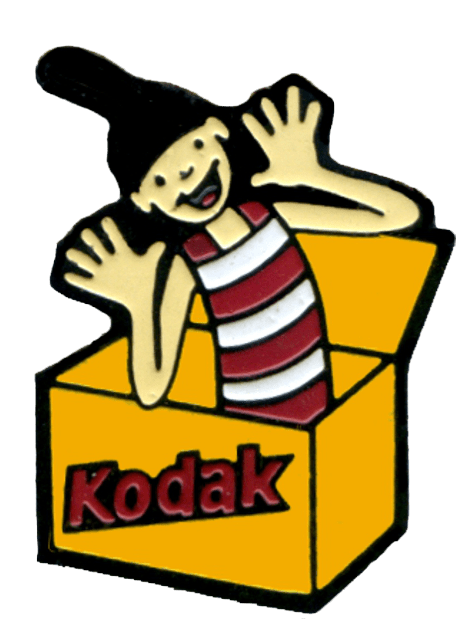 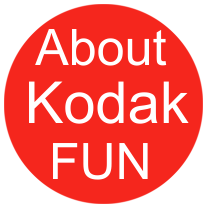 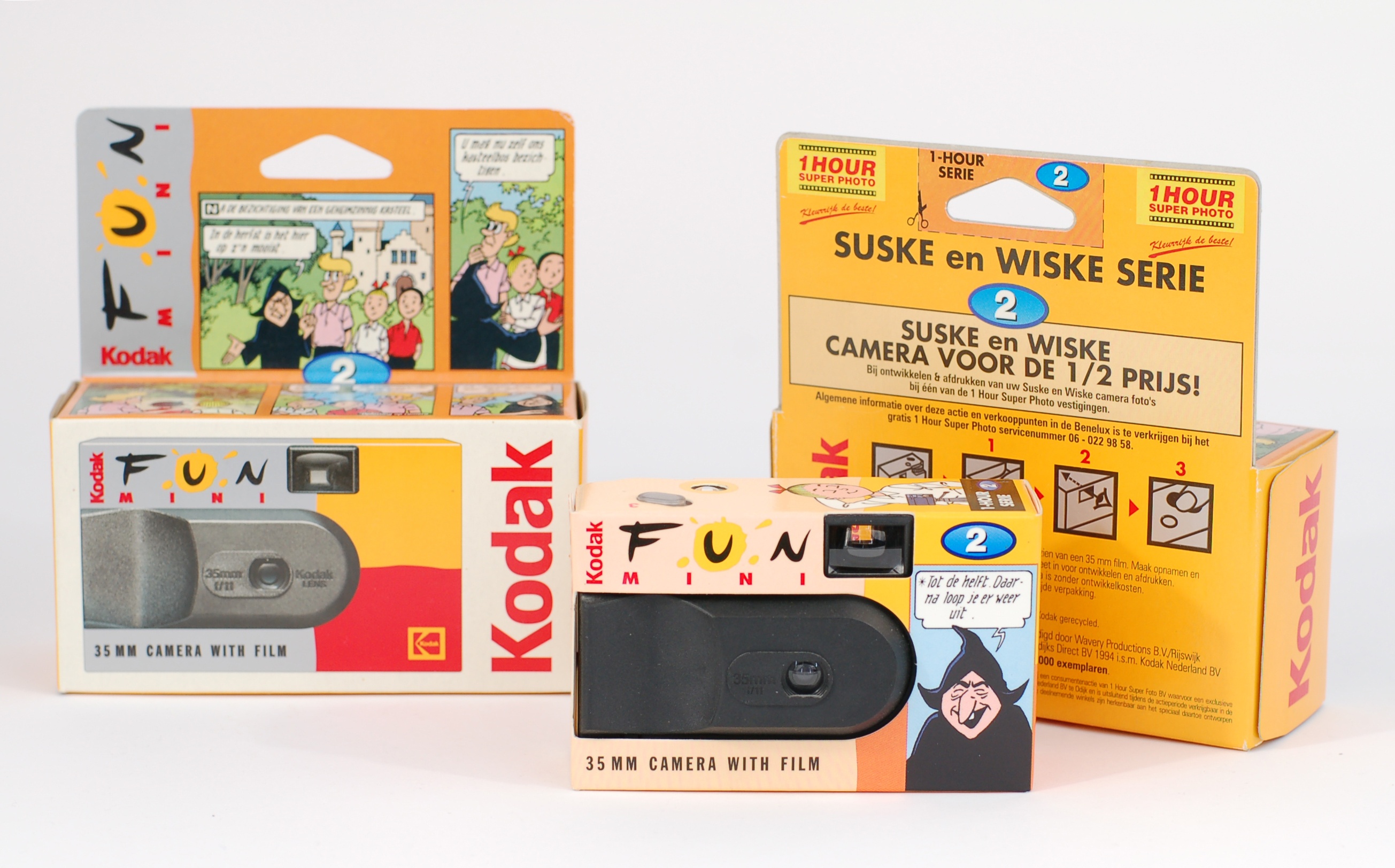 MANUFACTURER: Kodak
INTRODUCTION DATE:
PROCESS BEFORE DATE:unused in box camera 09/1996, opened box 09/1996
FILM TYPE:Kodak gold 400 film 27 exposures
FUNCTIONAL TYPE: Single use camera
COLLECTION NOTE; one camera unused in closed box, one camera
A special Suske & Wiske camera issued by the 1 Hour Super Photo store chain, a saving campaign was conceived to to have a chance to win a fully catered trip to Antwerp with a full savings card or a discount on the development of the film roll, and a total of 8 different cameras would be released with the popular cartoon characters Suske & Wiske.
The comic books of Suske & Wiske are collected a lot, and the cameras should be a wanted collector’s item, unfortunately this was not the case, only 3 of the 8 different cameras were released. 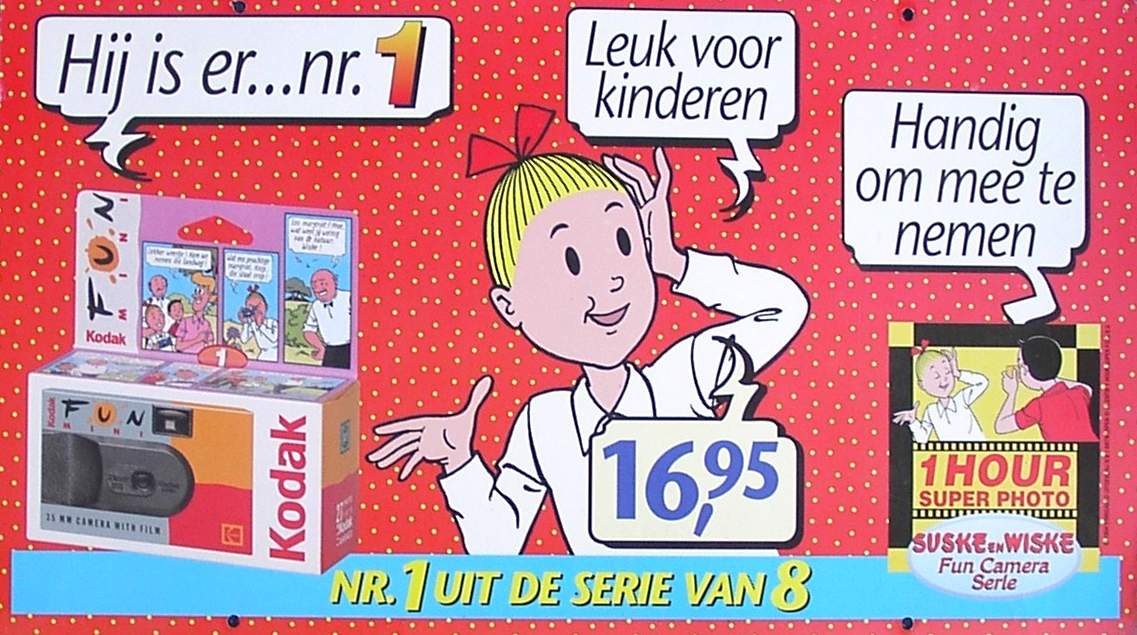 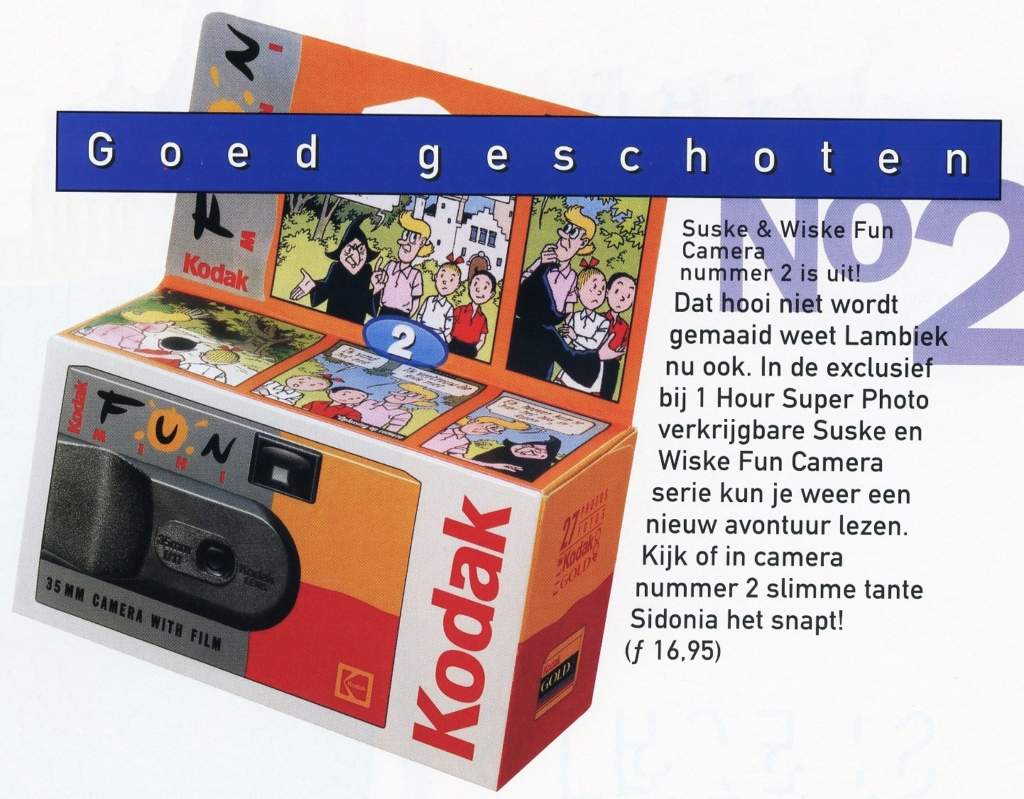 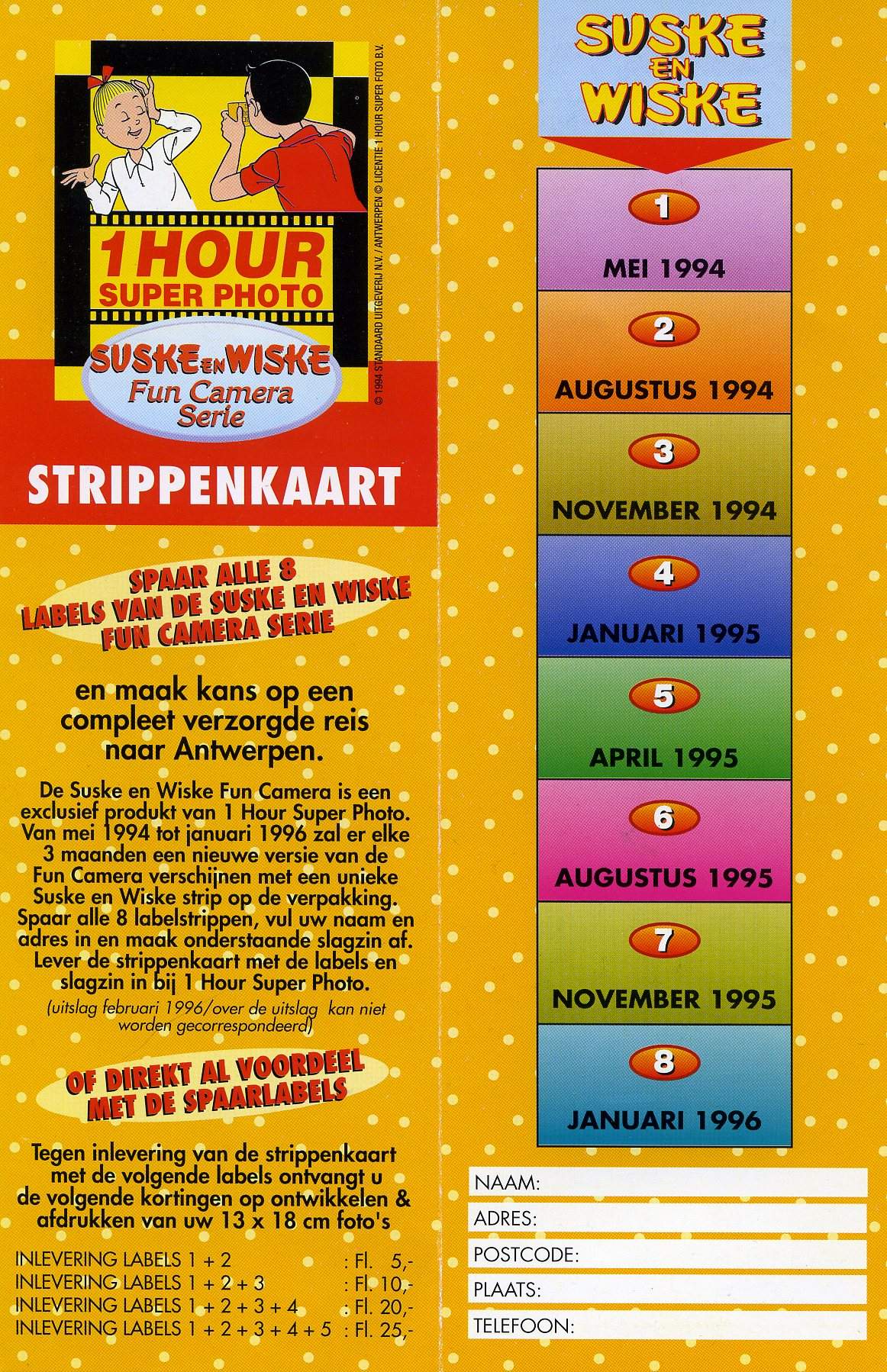 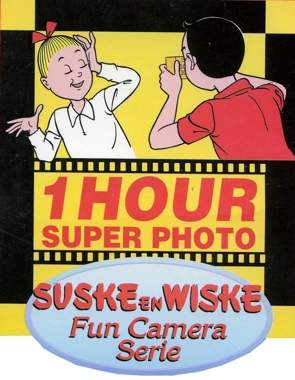