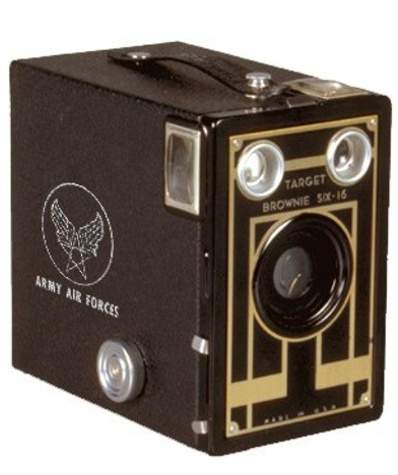 The AAF controlled all parts of military aviation formerly distributed among the Air Corps, General Headquarters Air Force, and ground forces corps area commanders, and thus became the first air organization of the U.S. Army to control its own installations.

The direct precursor to the United States Air Force, its peak size was over 2.4 million men and women in service and nearly 80,000 aircraft in 1944, and 783 domestic bases in December 1943. By VE Day it had 1.25 million men stationed overseas and operated from more than 1,600 airfields worldwide.

The Air Corps became the Army Air Forces in June 1941 to provide the air arm a greater autonomy in which to expand more efficiently, and to provide a structure for the additional command echelons required by a vastly increased force. Although other nations already had separate air forces independent of the army or navy (such as the British Royal Air Force and the German Luftwaffe), the USAAF remained a part of the United States Army until the United States Air Force came into being in September 1947. 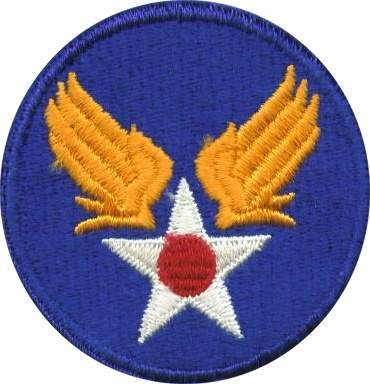