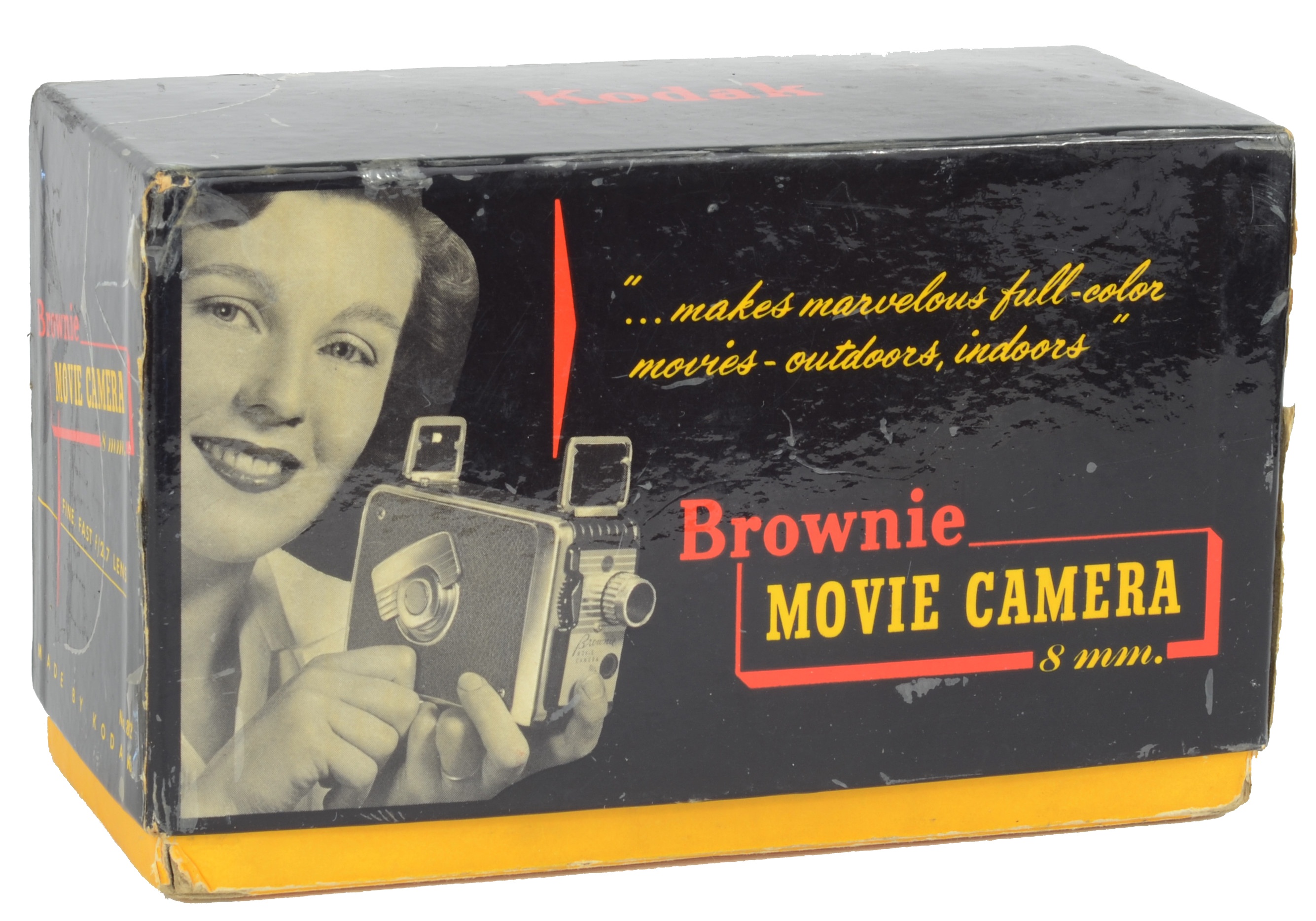 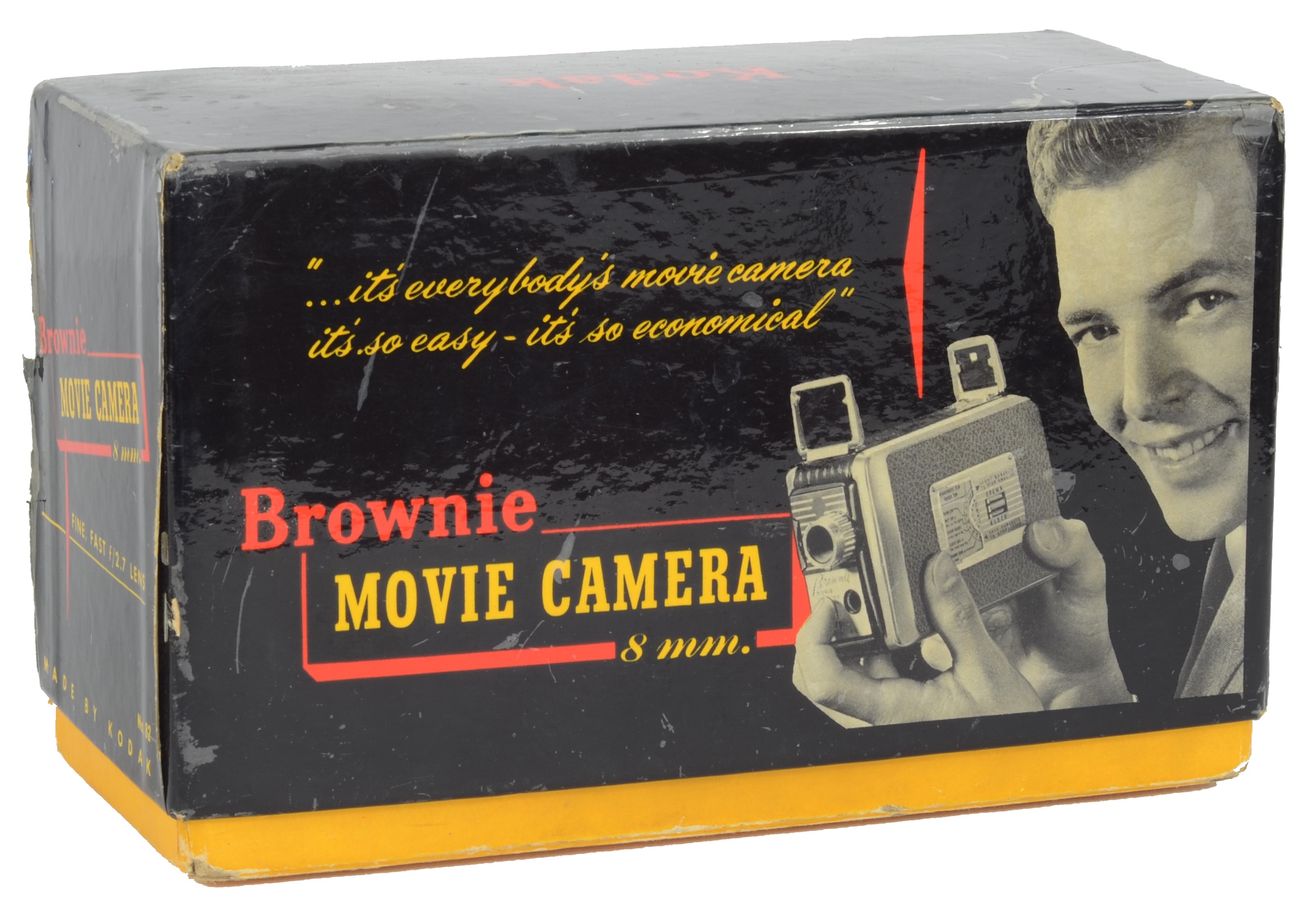 The first series was fitted with a single ƒ 2.7 lens and open frame finder. In 1957 a model II was introduced with “Sundial” type exposure calculator incorporated in the front panel. In 1958 a new lens with maximum aperture of ƒ 1.9 was fitted, and the open frame finder was superseded by an optical finder with plastic front and rear elements. A more powerful spring motor, providing a continuous run of 9 ft. of film (40 seconds of screen time) at one winding, was also fitted at this time. 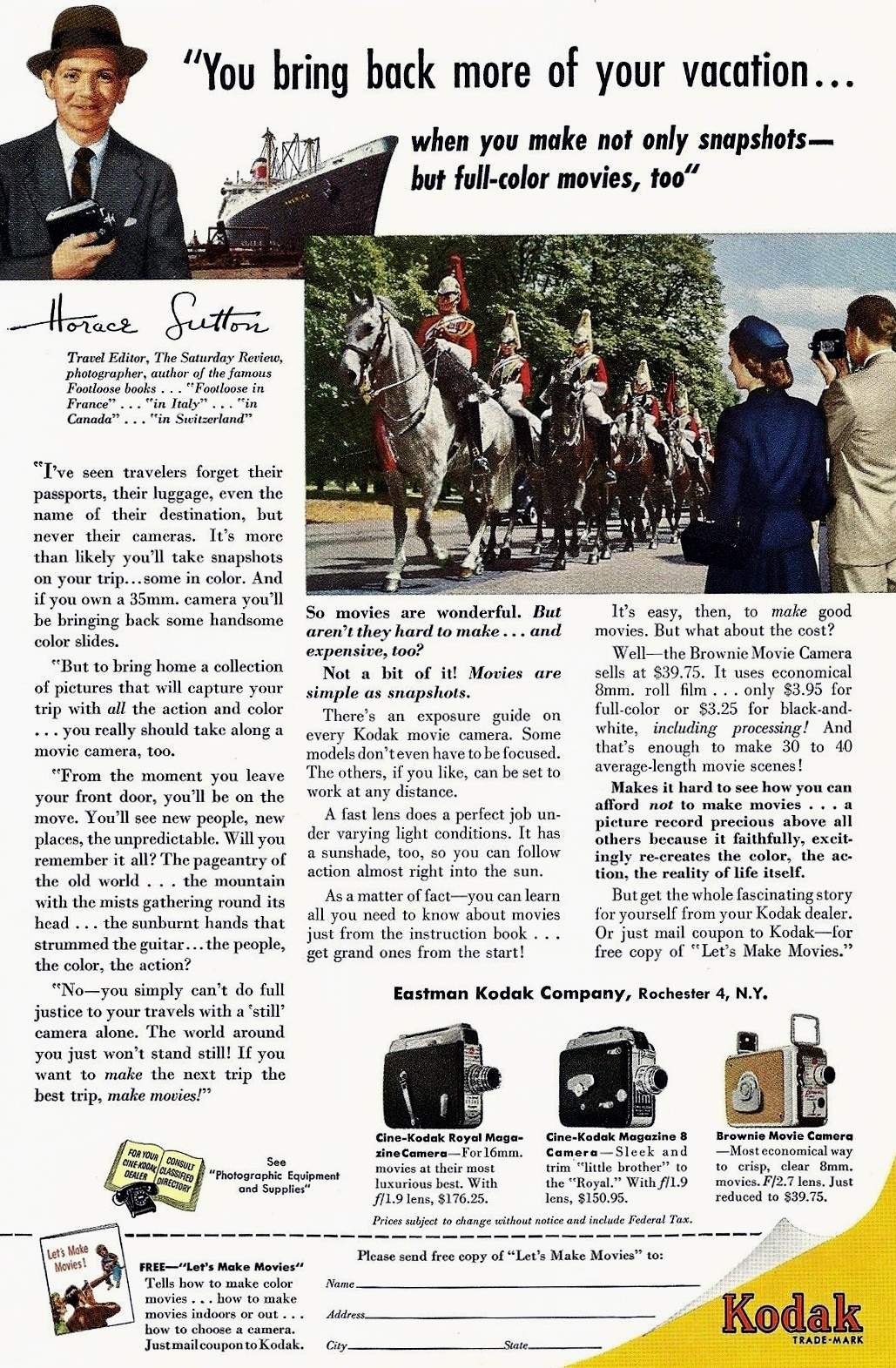